Your problem
My problem is:

My Mautic is sending normal all test emails and New Segment Emails but not starting the automatic campaign I set up with the template emails. I use trigger then subscriber or import manually but the campaign never starts. Actually, nothing automatically starts.

Steps I have tried to fix the problem: Trying to set up the cron job, but still nothing works.

Is anyone that can give me a tutorial for that?

Hi, did you setup the cron jobs to run your segments, triggers etc’… like this?

There is a youtube video that helped me set them right.

I set mine on IIS and theuser privileges needed some work before starting to work properly.
Then I had issues with cloudflare blocking several valid urls.

Yes , I did. I actually followed same video!!

theuser privileges needed some work before starting to work properly.

I dont really remember exactly. On windows server I had to change the user to a one with more previliges. Then changed the timing of jobs as they maybe blocked each other. I am not sure what did the trick and still set to run every 1-2 minutes the actual log shows that things happen within 5-6 minutes.

Can you put a screenshot of your campaign for us to see.

Do you have access to the logs or can you check the logs inside the Mautic UI.

If you can also put a screenshot of your cronjob

I remember, I run the jobs from the command line to see errors / output.
I understood the correct way to put the parameters for the job and added -f after php.exe before the file

Thank you for taking my attention. 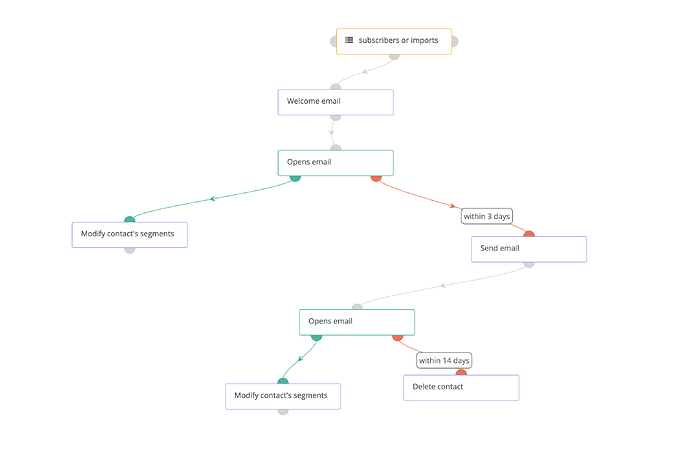 I apologize because I cover some details, the blue is color cover is just my public folder name and the orange cover is the subdomain I have the mautic installed.

Everything looks fine but i don’t find a way to make the automatic campaign start. I am new to this as i found it just 2 days ago.

Thanks in advances for your help.
Chris

in your beginning of the campaign is it being started by a segment or a form being filled out.

Do you have access to your server via ssh?

I started by segment

I added the cronjob using that 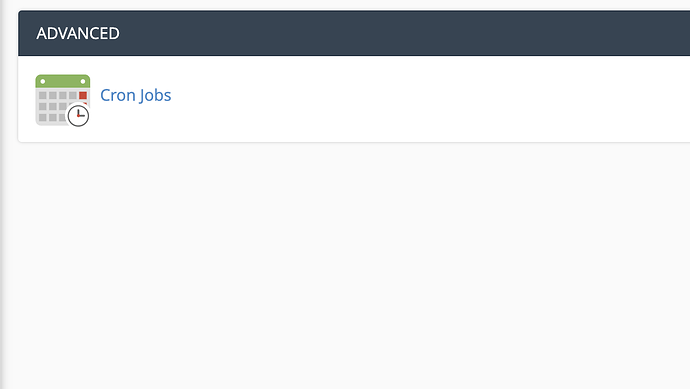 what do you see in the campaign preview screen when you look at actions? 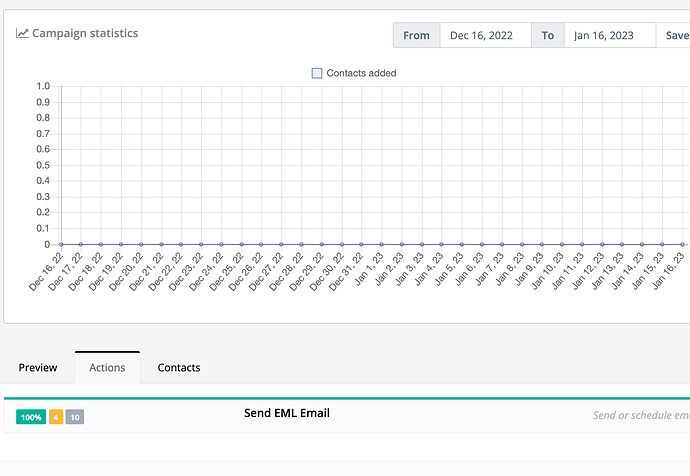 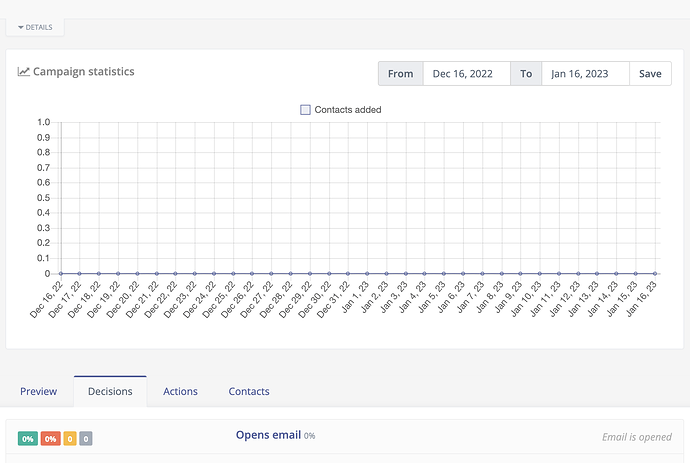 Did you see any issues with my set up?

Have you populated your segment first? How many persons are in that segment? That was an error I kept doing for weeks.