How about a nice visual campaign funnel builder like funnelytics, marketplan 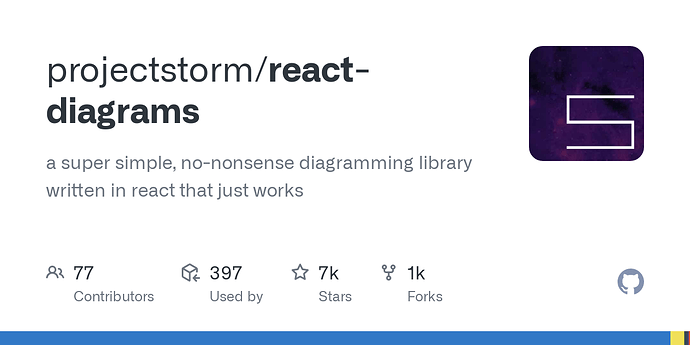 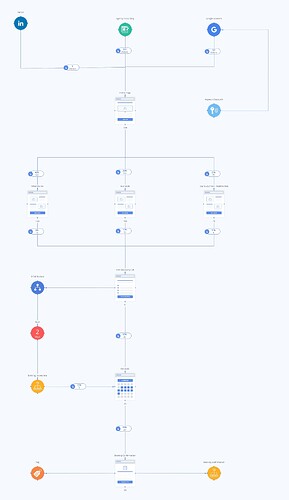 Then create an addon type that allows socials and other traffic sources to be added to the canvas as well as landing pages and the existing campaign canvas elements we already have.

In the tracker track hits from these sources and log them to show them on the source icons.

Maybe track spend via api too?

This does not create or manage the ads to be clear. It only tracks them via utm tags and puts counts on each step of the funnel or automation step.

I think these groups of people would benefit from this idea:
All marketers. Data drive marketers. Omnichannel marketing and visual analytics fans. A normally very expensive feature could be baked in or as an extension.

Why I think they would benefit from this idea:
be able to do same as marketplan.io and funnelytics.io, track leads, do better scoring, maybe even programmatic intent retargeting ads someday after the initial canvas and social tracking is built.

Any code or resources to support this idea:
https://projectstorm.cloud/react-diagrams/?path=/story/advanced-usage--drag-and-drop

Are you willing to work on this idea?:
Yes maybe! Depends on if I have help.

What skills and resources do you need to explore this further?

I need to know:
If react could be used within mautic ie is it compatible and if not is there a lib we CAN use?
A mautic person who knows the js of the canvas and the internals of the translation of the js canvas elements to the automation routine on the server/cron side.
A development/architecture plan we can follow and maybe some questions answered during the work here and there.